Environmental heavy metal pollution has raised concerns for water quality and human health. In fact, it was found that due to climate change, and thus, rising groundwater temperatures in Germany, manganese (Mn2+) concentrations in local water resources increase. Accordingly, we propose an approach for the measurement and retention of Mn2+-ions in which we use genetically engineered E. coli as a bifunctional biosensor. Our system contains a riboswitch, which triggers a fluorescent signal in the presence of Mn2+-Ions, in combination with induced complexion for clearance of Mn2+-Ions with phytochelatin proteins. Due to its sequence complexity, we modified the phytochelatin sequence in silico, and modeled the variants’ structures to subsequently evaluate their stability using Molecular Dynamics simulation. Upon successful cloning, the functionality and detection range of our system is assessed using titrated Mn2+, prior to investigating the signal kinetics and effects of cell density, as well as heavy metal retention in vivo. 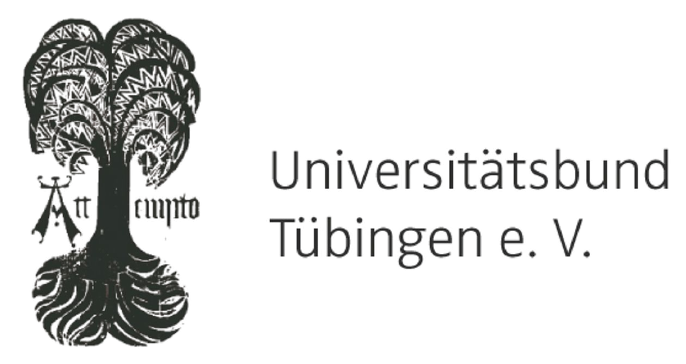 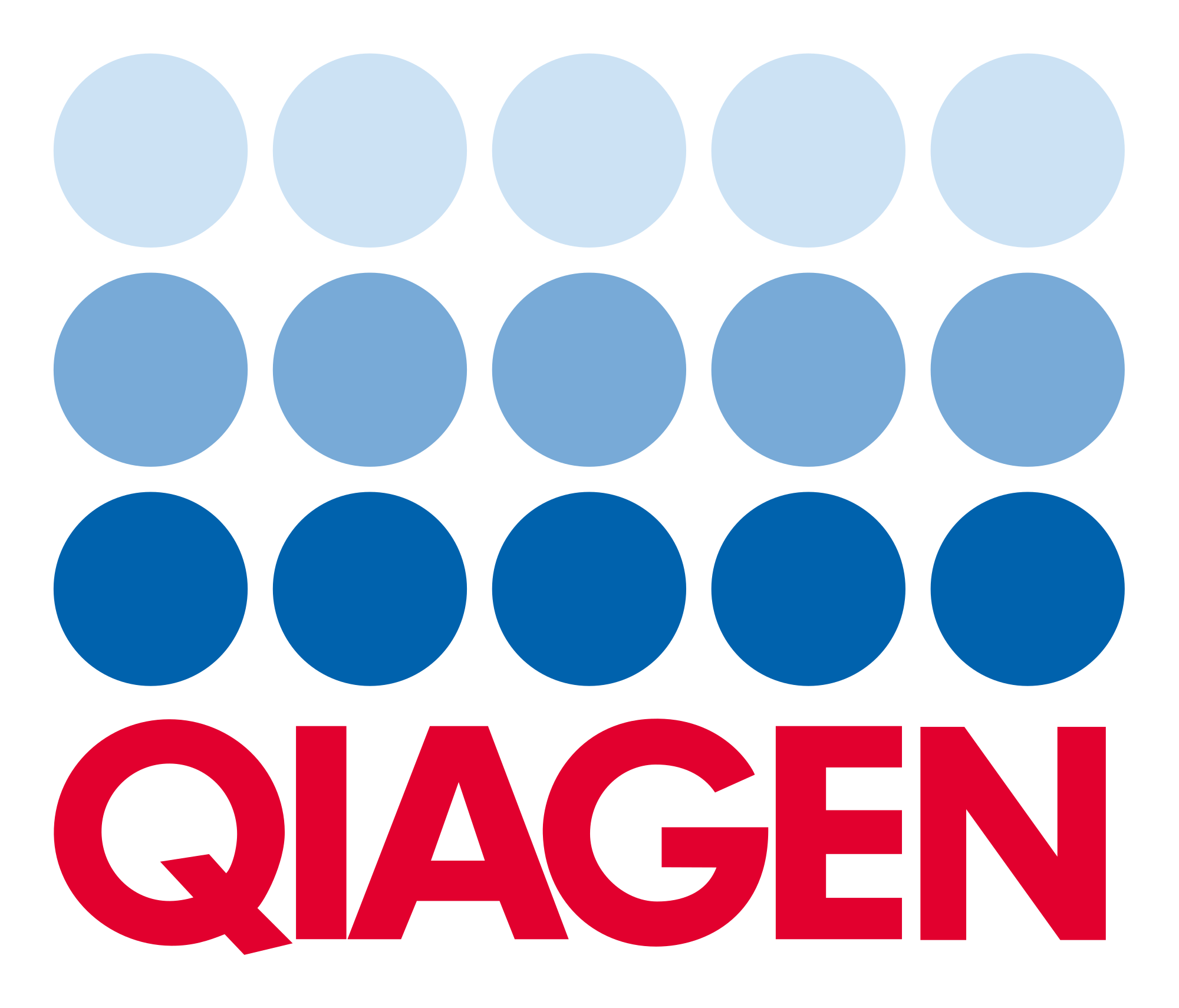 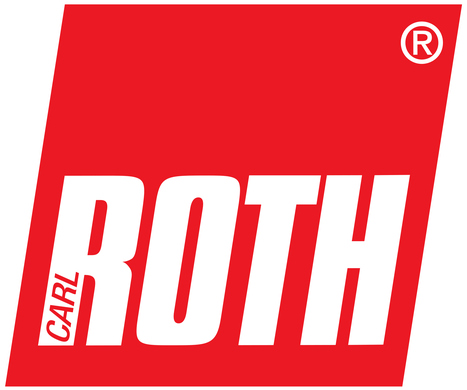