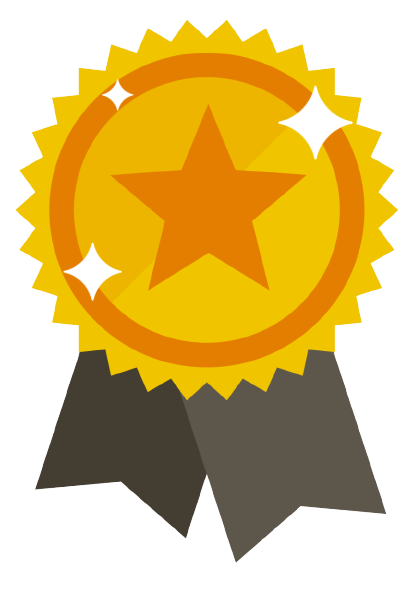 This is our antagonist : the dreaded Dengue Virus or DENV, a Flavivirus that causes Dengue fever and is carried by the Aedes mosquito. Dengue fever, though normally not that harmful, can sometimes progress to Dengue Shock Syndrome which can cost lives all around the world.

It has been spreading rapidly over the years and its incidence has increased almost 30 times over the last 50 years, with 390 million infections occurring annually around the world. This virus has now reached 129 countries and has put nearly half the world population at risk.

What’s worse is that there are still no viable antiviral drugs or vaccines in action against it. With drug development for such a major disease, usually taking more than 9 years, we came up with a research tool to assist researchers in speeding up the drug discovery process.

This brings us to our project, FRaPPe : A FRET based Ranker for Proteins and Peptides, which will use molecular biology tools assembled using Synthetic Biology principles. It will be a fast, cost-effective and high-throughput solution to screen drugs.

Peptide drugs are our inhibitors of choice to inhibit the DENV and host protein interactions. Our FRaPPe system, when cloned and transfected in a mammalian cell line, will report which peptides work the best in interrupting the host-virus PPIs.

This versatile system can then be extended to any two interacting proteins and will not just help in ending the Dengue scourge, but also will prove to be an essential asset in the research of many other infectious diseases! 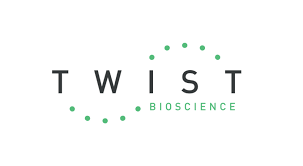 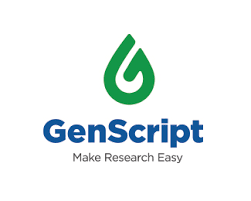 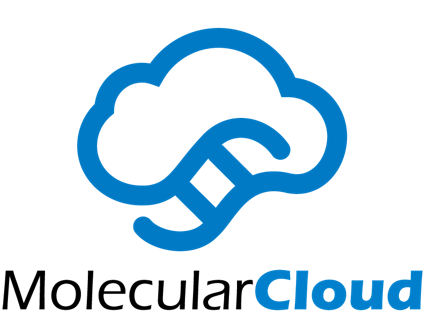