Paris, capital of France, is a European city known in particular for its charm, its urban landscapes, its monuments such as the Eiffel Tower and of course its river, the Seine. During the 2024 Olympic Games, Paris wants to host the triathlon swimming events in the Seine. However, a major problem remains : it has been forbidden to swim in the Parisian part of the river since a 1923 prefectoral order. The reason for this is the pollution of its water. The Seine Basin covers a total area of more than 78,000 km², while the Seine and its tributaries flow through areas of high agricultural and industrial activity and high population density. On one hand, the runoff water is loaded with contaminants of various origins before reaching the river circulation. On the other hand, wastewater from the use of running water is highly loaded with pollutants. Nowadays, it is not directly discharged into waterways.  Wastewater treatment plants can treat a large part of the pollution generated. However, in spite of all their advantages, these plants are not efficient enough to treat certain categories of micropollutants, including antibiotics, synthetic hormones and pesticides. The problem of river water pollution is complex and multifactorial, which is why improving water treatment is a major environmental issue but also a public health issue. It is in this context that we felt it was necessary to work on the degradation of these organic pollutants. After conducting several water analyses at different locations along the Seine, our team revealed the presence of one pesticide in particular: Atrazine. 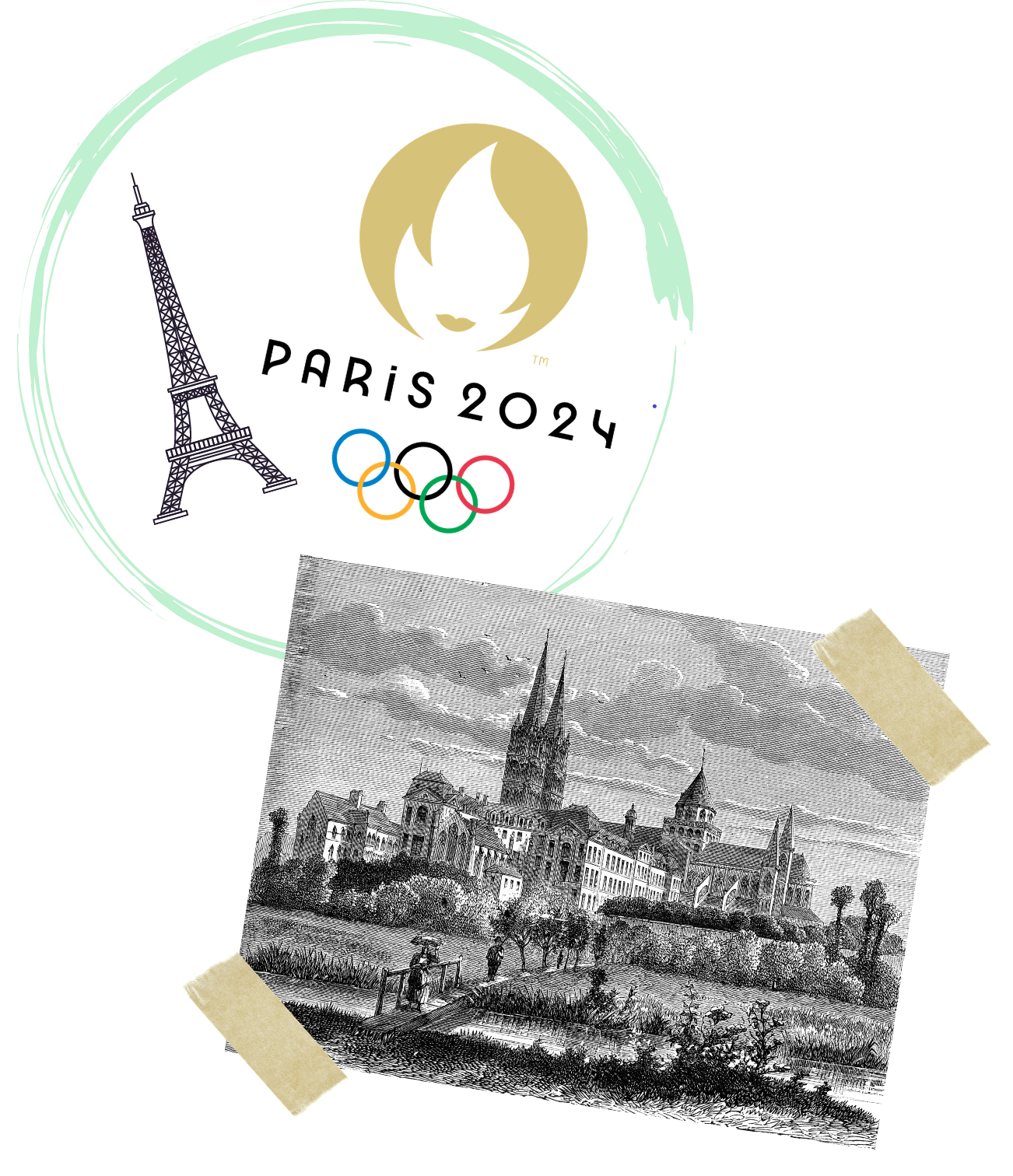 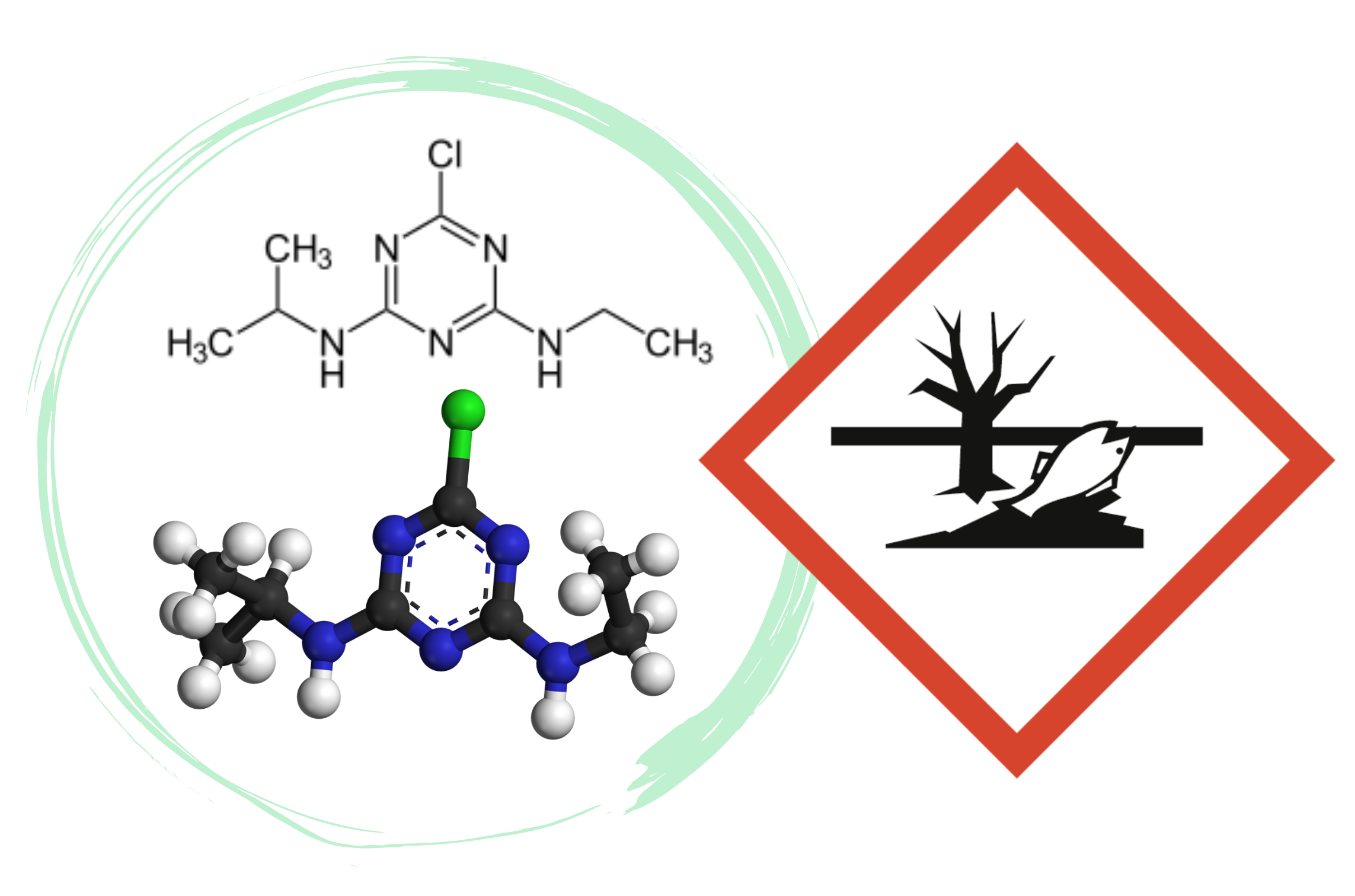 The problem of Atrazine

Atrazine is a herbicide that acts by blocking plant photosynthesis. It belongs to the triazines, products of organic synthesis. It was used mainly as a weed killer for corn fields for forty years, from its introduction in 1960 until its prohibition, decided in 2001. Its toxicity is proven on the aquatic environment and for humans, and atrazine is classified as a "harmful product". However, despite being banned, it is still detectable in the Seine's water.

Our goal is to develop a solution to purify Seine’s water. Using Chlamydomonas reinhardtii as a chassis, we designed a microalgae filter capable of retaining and degrading this harmful compound. We expressed four enzymes from the bacteria genera Pseudomonas in C. reinhardtii using the Golden Gate Modular Cloning (MoClo). This newly added degradation pathway aims at degrading Atrazine into a less hazardous product. In order not to further impact the environment, we integrated a "kill switch" device based on UV-sensitive nuclease genetic circuit leading to the death of microalgae which could escape in the wild.