Pinus pinaster is a tree species native to the Mediterranean region and susceptible to Pine Wilt Disease (PWD), a deadly pest caused by a nematode, Bursaphelenchus xylophilus, that affects several areas across the globe, including Portugal. The transmission of this disease is mediated by insect vectors, pine sawyer beetles of the genus Monochamus, that carry B. xylophilus inside their tracheal system and on their body surfaces. Currently, the most used control methods include the elimination of attacked trees and the use of traps to capture the vector insect or spraying trees with insecticides to prevent the insect vector’s maturation feeding. We aim to use our knowledge in synthetic biology to help prevent the economic and environmental damage caused by PWD by introducing in the pine tree’s microbiome a genetically engineered Pseudomonas putida, capable of producing the nematicidal compound spectinabilin when triggered by the tree’s stress response. 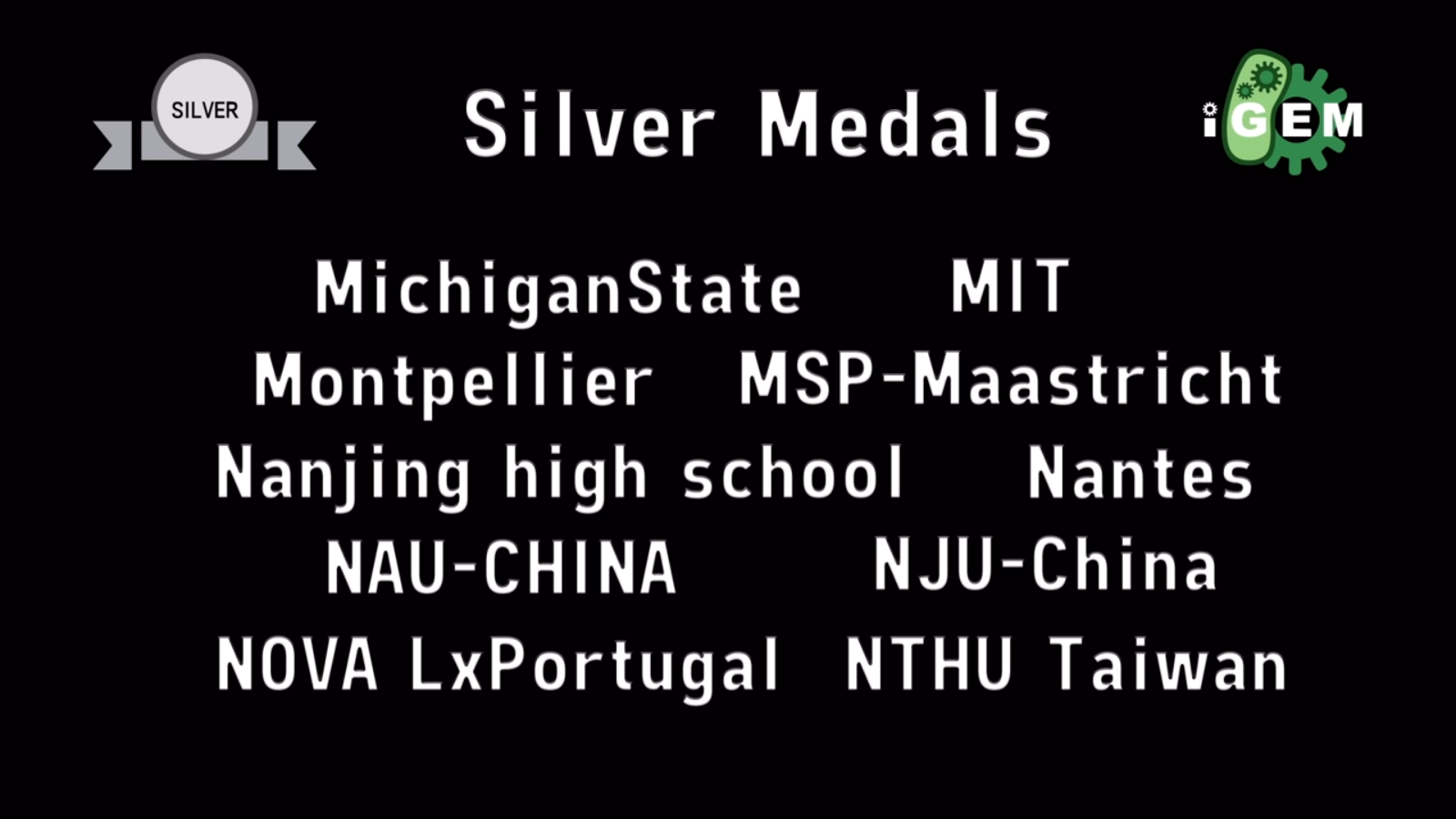