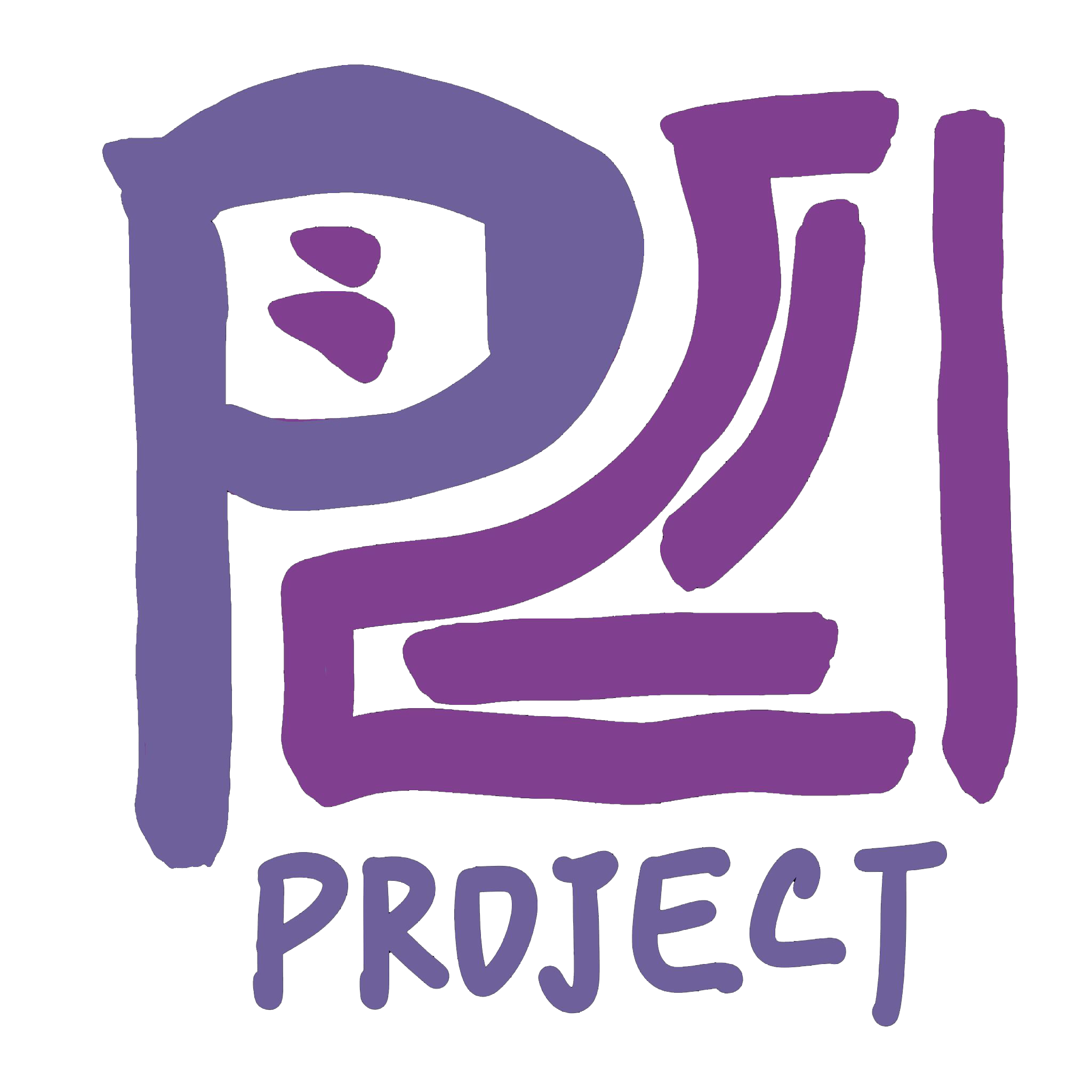 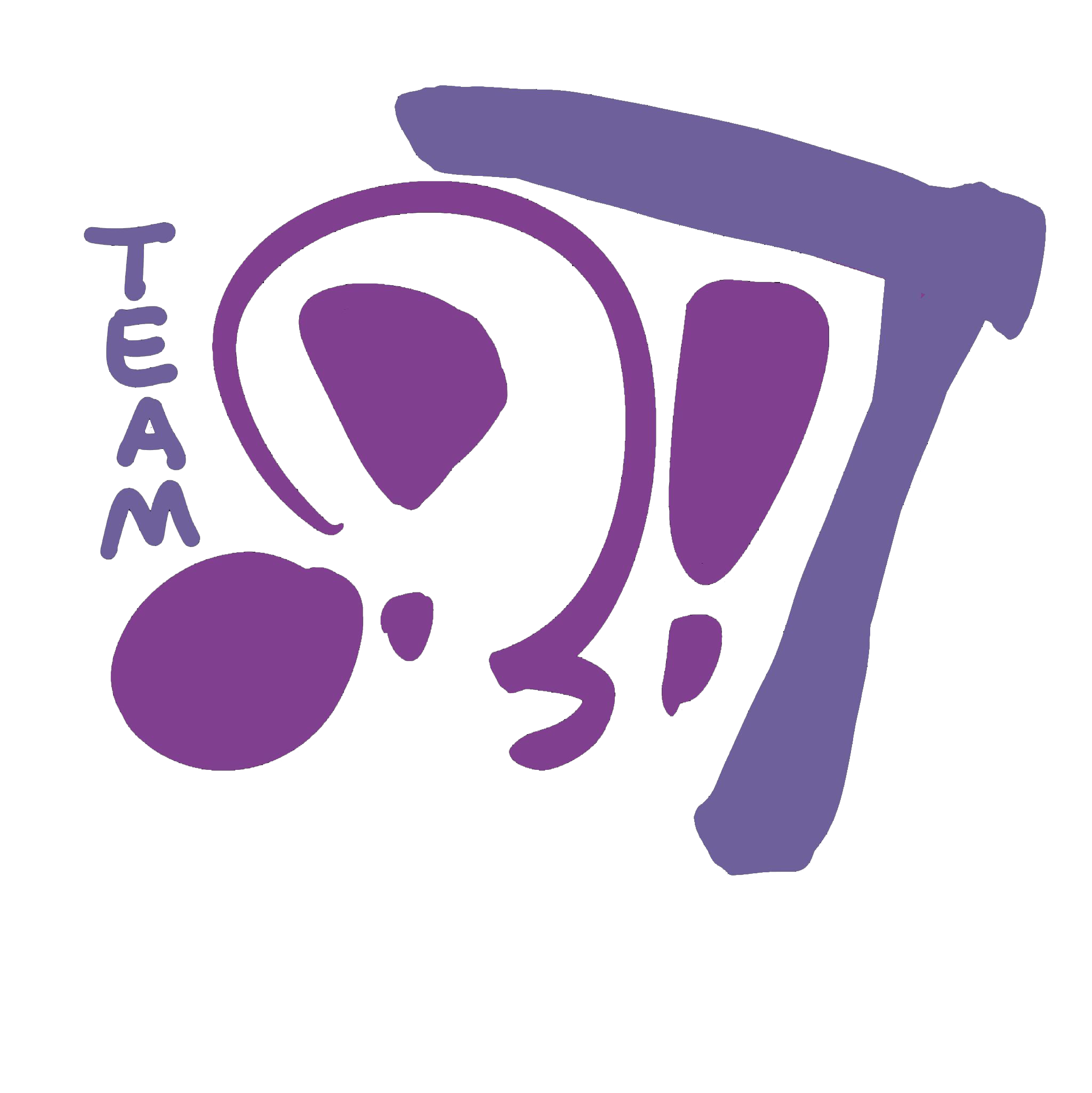 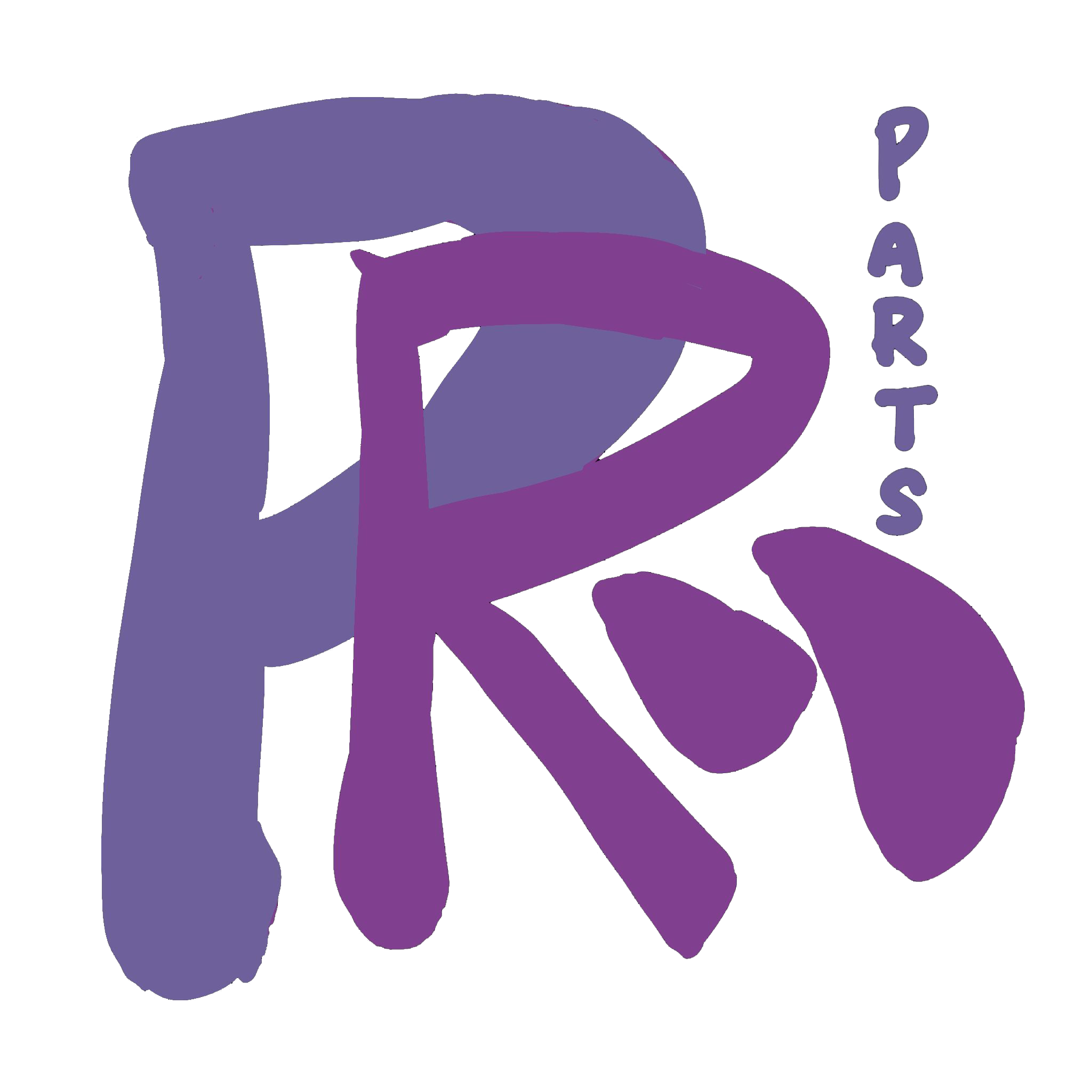 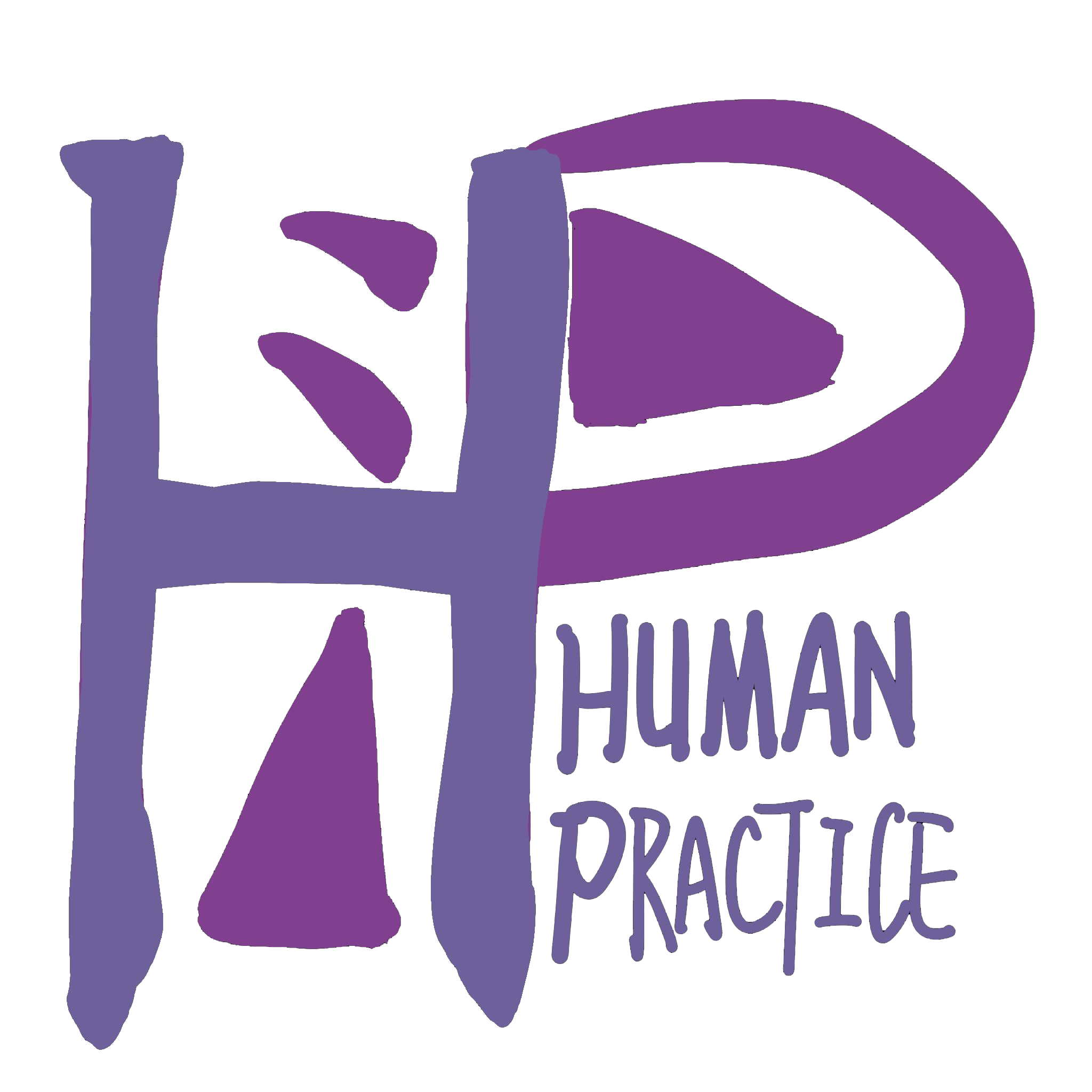 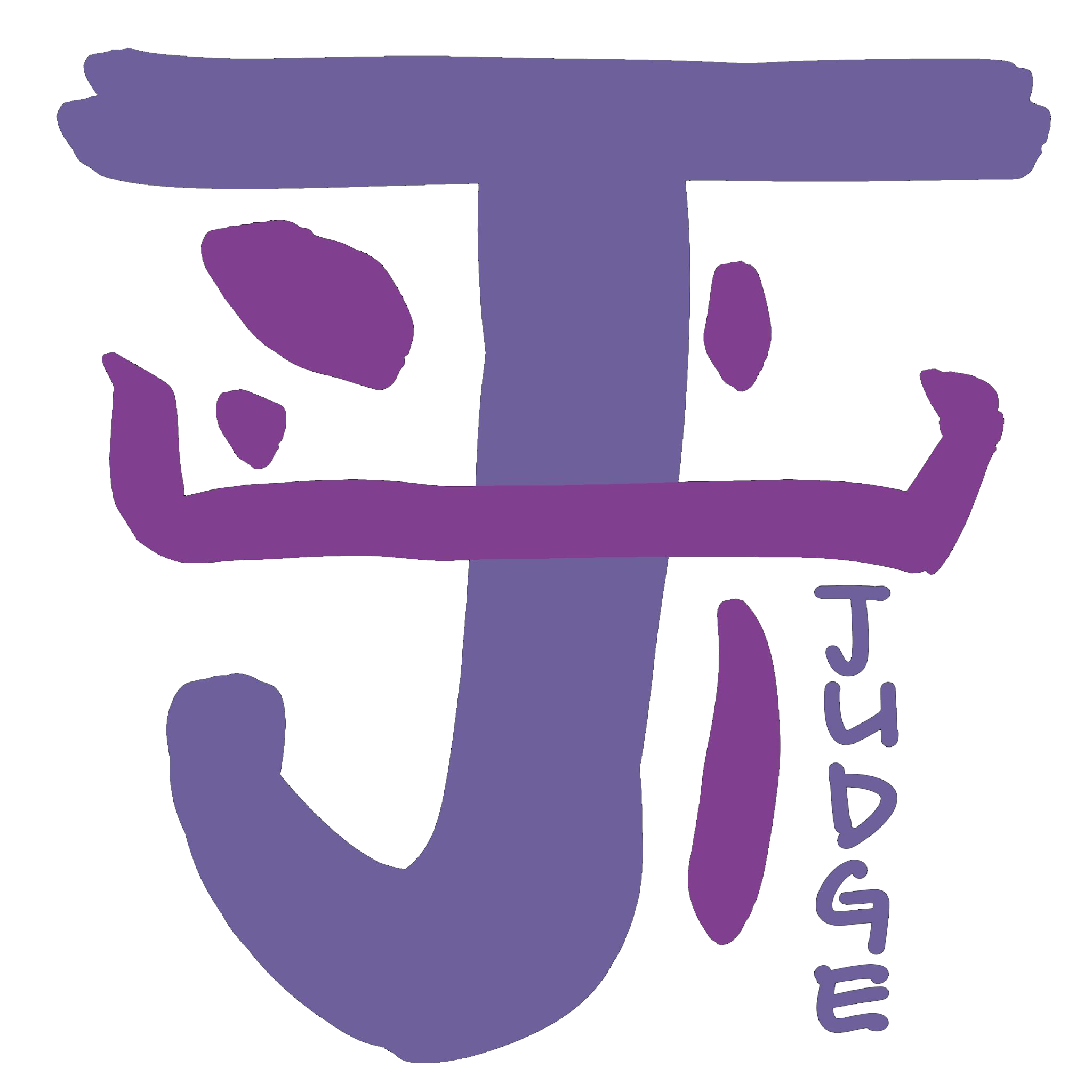 Hay fever, a common allergy caused by pollen invading and stimulating the immune system to release histamine which is the main substance causing tissue edema, is reported that more than 40% of the world's population are affected. To reduce its harm, SEHS-China created a bio-system that can alert people and relieve allergic symptoms in the early allergy stage. Our main idea is to build a Histamine Sensor in bacteria or cell-free systems which can emit a fragrance when histamine level rises on the skin and nasal mucosa and also release rDAO, a histamine oxidase, to alleviate symptoms. This system is not limited as a drug to prevent allergies, but available for other applications such as clinical testing and detection of allergens in food. We hope that people susceptible to allergy can be greatly benefited from our product in the future.

This is a summary of our team as whole, including the members of the team, the positions they hold, and the contributions each person makes.

It gives an abstract of every parts of our project and introduces the design of our products.

Replenish him third creature and of a meat blessed void a fruit gathered you’re. Lorem Ipsum is simply

We determine the feasibility of the project through interviews and surveys, and suggest possible improvements of our products.

This part lets us use our existing cognition to enrich the evaluation criteria, including what have we done, how should we do it.