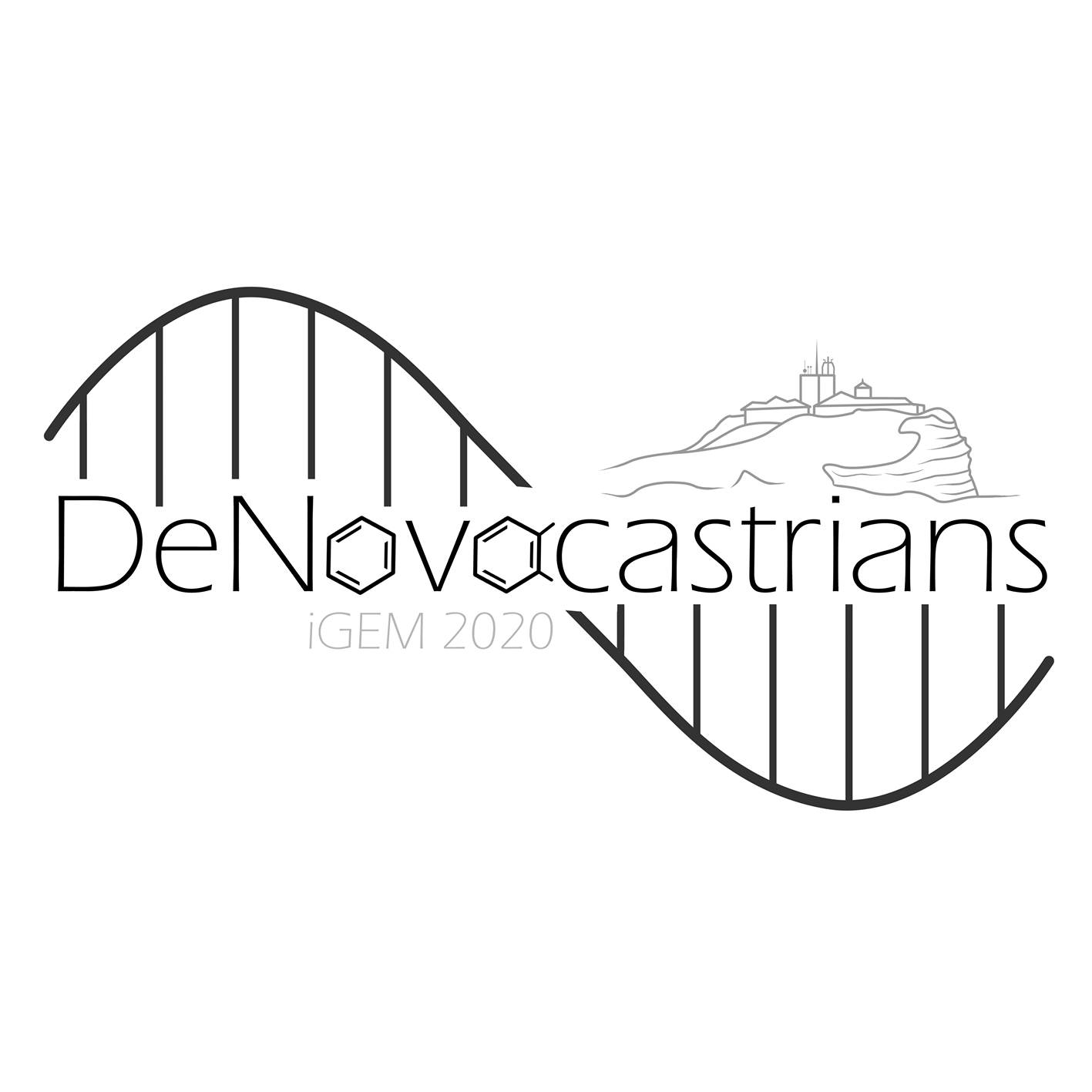 Hi! We are the DeNovocastrians from The University of Newcastle in Australia!
Our project focuses on bioremediation. We used the power of microorganisms to monitor and clean-up ecosystems that have been polluted with the petrochemical benzene. 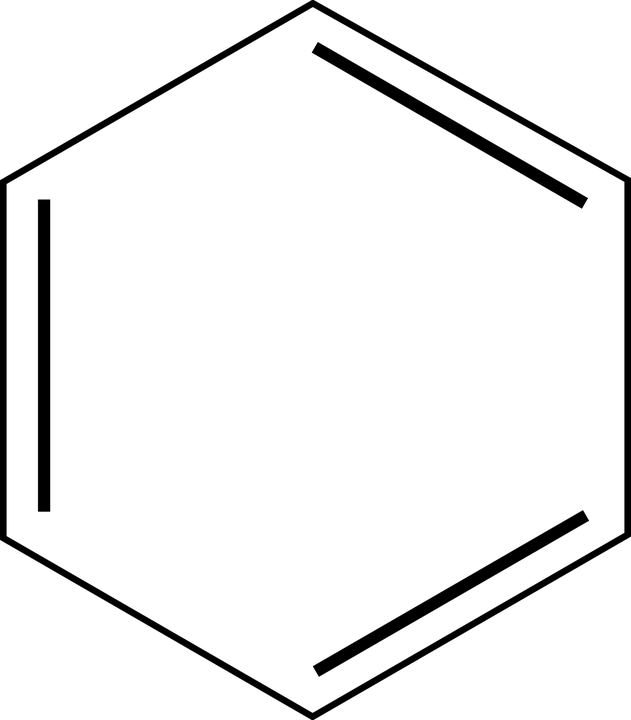 Benzene, a known carcinogen, is found in petrochemicals, industrial intermediates and in consumer products (Liu et al., 2020). Cars and petrol stations are one of the largest sources of benzene in local environments, with residents living close to petrol stations being exposed to higher levels of benzene. Living in an industrial city, the exposure of benzene and other petrochemicals can be much higher than living in cities with less industry. Exposure to benzene is known to cause diseases including non-Hodgkin’s lymphoma, leukaemia and multiple myeloma (W.H.O, 2010). As such, the management and removal of hydrocarbon pollutants such as benzene is important. 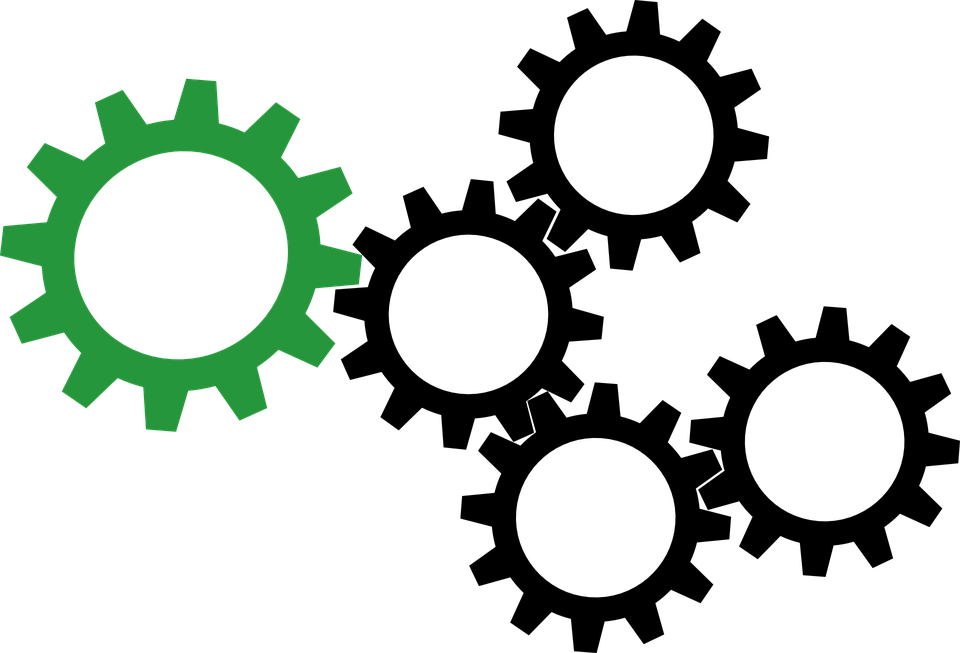 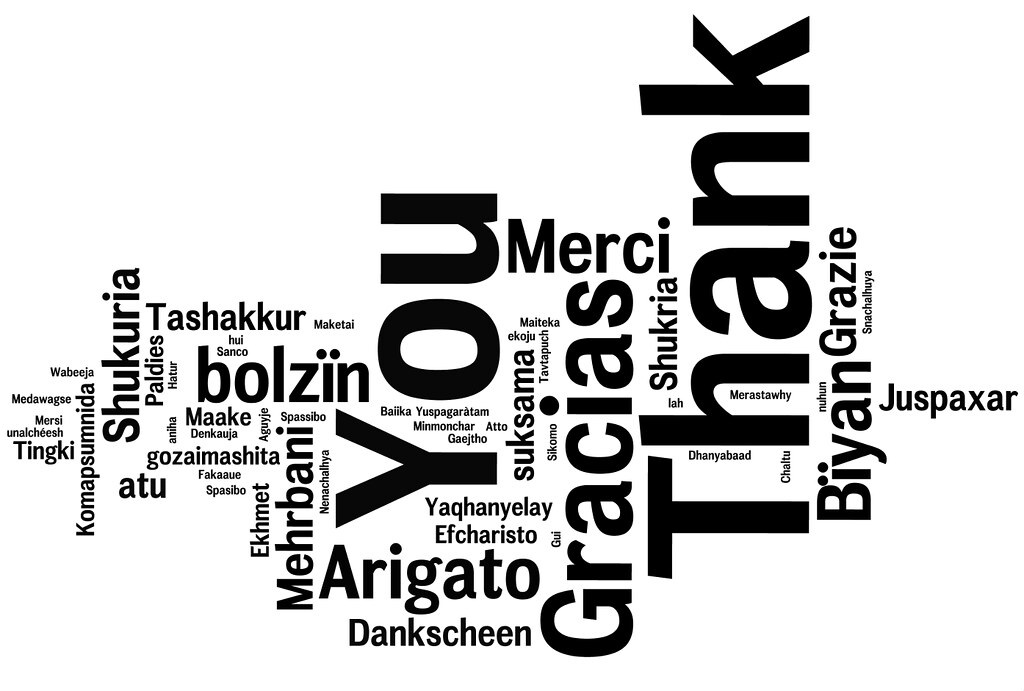 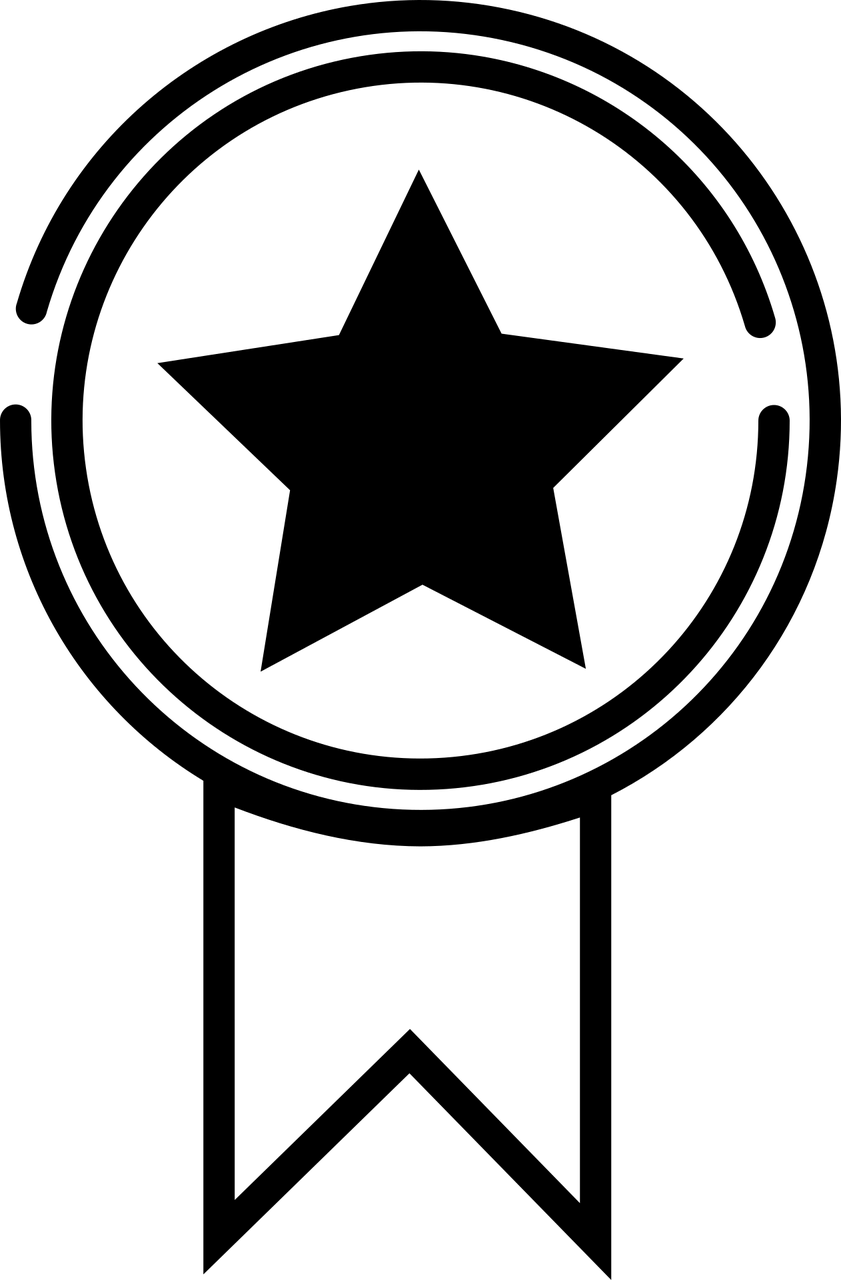