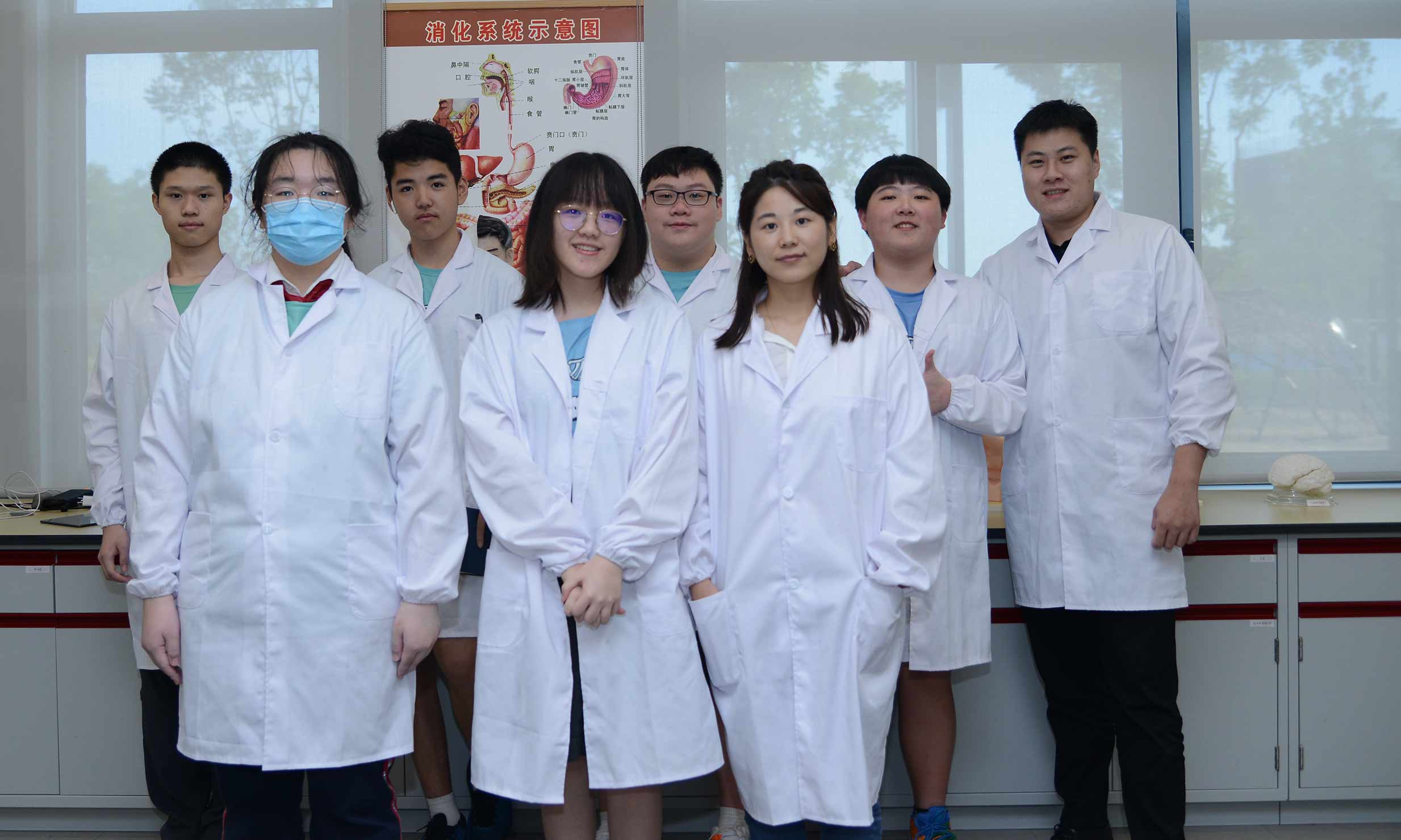 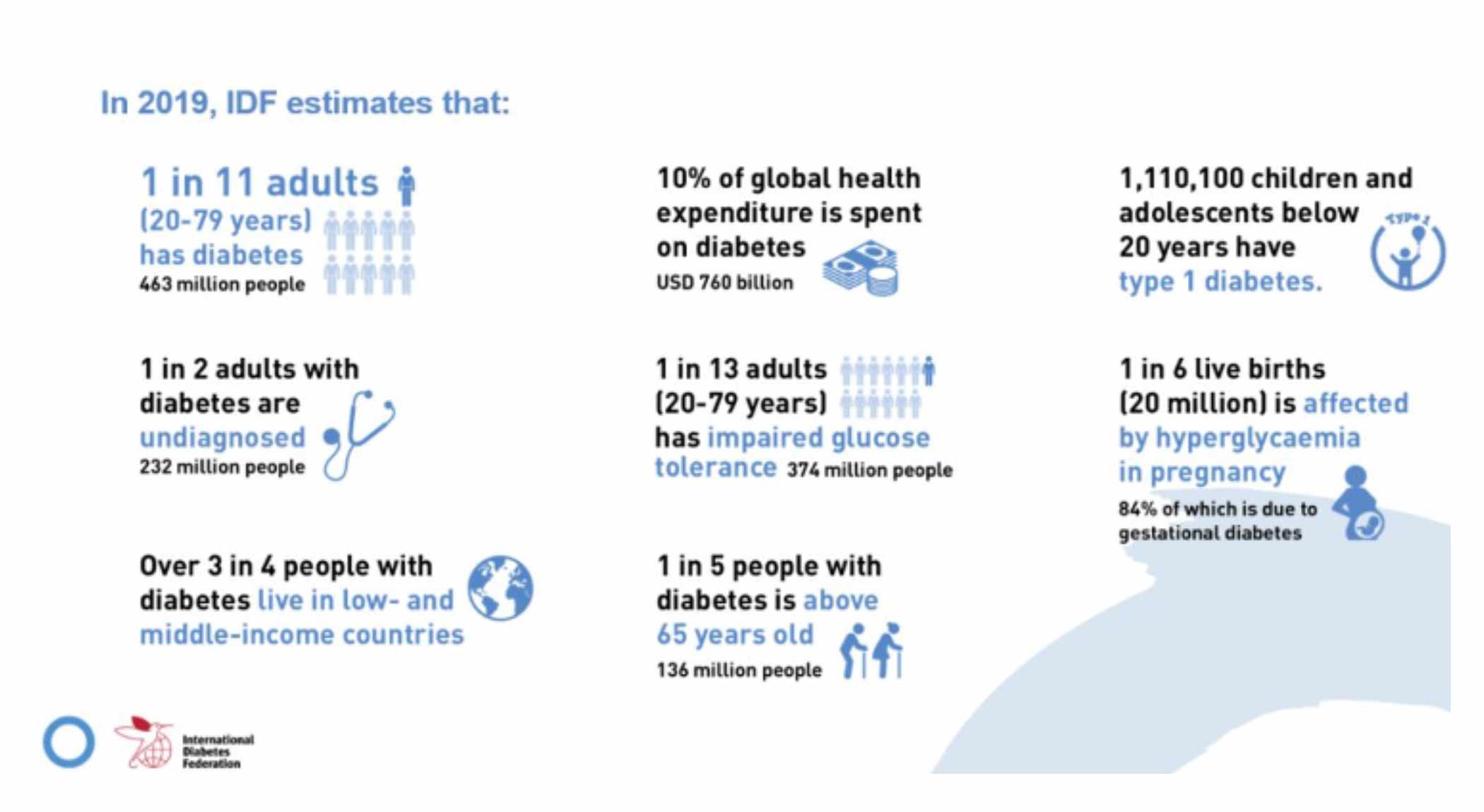 According to the IDF Diabetes Atlas. 9th Edition, 2019, approximately 463 million adults aged 20-79 worldwide will be suffering from Diabetes (1 in 11); Diabetes is expected to hit 578.4 million by 2030; The number of diabetics is expected to reach 702 million by 2045. At the same time, approximately 4.2 million people (20-79 years of age) die from diabetes or its complications, equivalent to one person every eight seconds, accounting for approximately 11.3 percent of all cause-related deaths globally.

The amount of T2DM’s patient is increasing. Its nosogenesis are the peripheral insulin resistance or the pancreas’ beta cell dysfunction. The increasing of GCS has the side effect of aggravating DM, and the GR antagonists have been reported to improve blood glucose sugar. Therefore, the study of GR antagonists is important. But the effect and mechanism of GR are not clear, so it is important to establish an experimental platform for screening GR antagonist molecules. Our product is platform for Target GR antagonist medication selection . In our design, The expression of Glucocorticoid receptor could determine fluorescent luminance which mean that  mortified GR genes will decrease brightness, drugs are added to samples; the one with smallest luminance is the most effective. Succession of such experiment will boost research on efficiency of GR-related medication, thus helping T2DM patient who have overproduced glucocorticoid that rise blood sugar level .