The Baltic sea and pollution 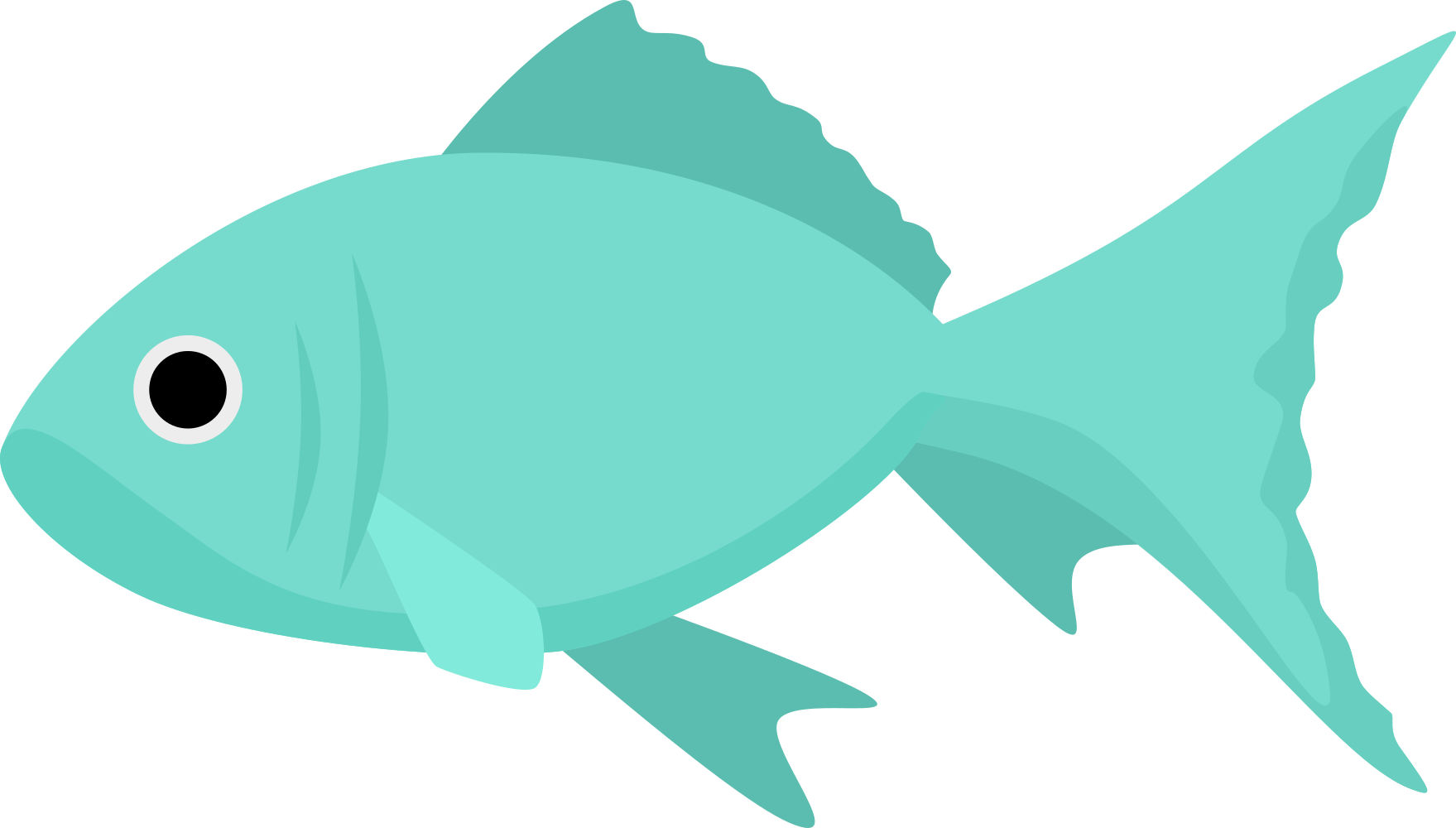 For all life on our planet, water is essential. Without clean water sources, the entire ecosystem suffers. With more pollutants accumulating every day, the problem only grows with no solution in sight. Our oceans are vast, but some of them, like the Baltic Sea, are more sensitive Wiberg et. al, 2013. It is almost completely landlocked and is therefore exposed to more sources of pollution, leading to a higher pollutant concentration. This problem arises from lower water circulation compared to other bodies of water with better contact to the Atlantic ocean Bergknut et. al, 2011. The Baltic ecosystem also has fewer functional groups and fewer species within each group, making it less resilient than ecosystems with higher biodiversity The BaltSens project, n.d..

Persistent organic pollutants (POPs) are a group of especially problematic pollutants that are not readily degraded in the environment. POPs can biomagnify in aquatic and marine food chains Jones and de Voogt, 1999; Mackay and Fraser, 2000. They include a large variety of pollutants, including halogenated legacy chemicals like polychlorinated biphenyls (PCBs) and chemicals with emerging concern e.g. per- and polyfluoroalkyl substances (PFASs, including PFOS and PFOA). Chemicals such as PCBs and PFOS are lipophilic or proteophilic and can be found in relatively high concentrations within aquatic organisms Schmidt, 1999. Even if the source of pollution is localized, it would not remain so for long. POPs can be absorbed in plastics (e.g microplastics) and they would be dispersed by migratory animals (birds and fish) that ingest them and oceanic currents Rios et al., 2007. POPs have been found as far as the Arctic and subarctic ecosystems Evenset et al., 2007. The biomagnification and bioaccumulation of POPs intensify the health concerns of these chemicals though even low levels of POPs can lead to increased health concerns. Exposure to POPs can lead to reproductive disorders, neurobehavioural impairment, increased risk of cancer, genotoxicity and increased birth defects World Health Organization, n.d..

The problem with water pollution monitoring 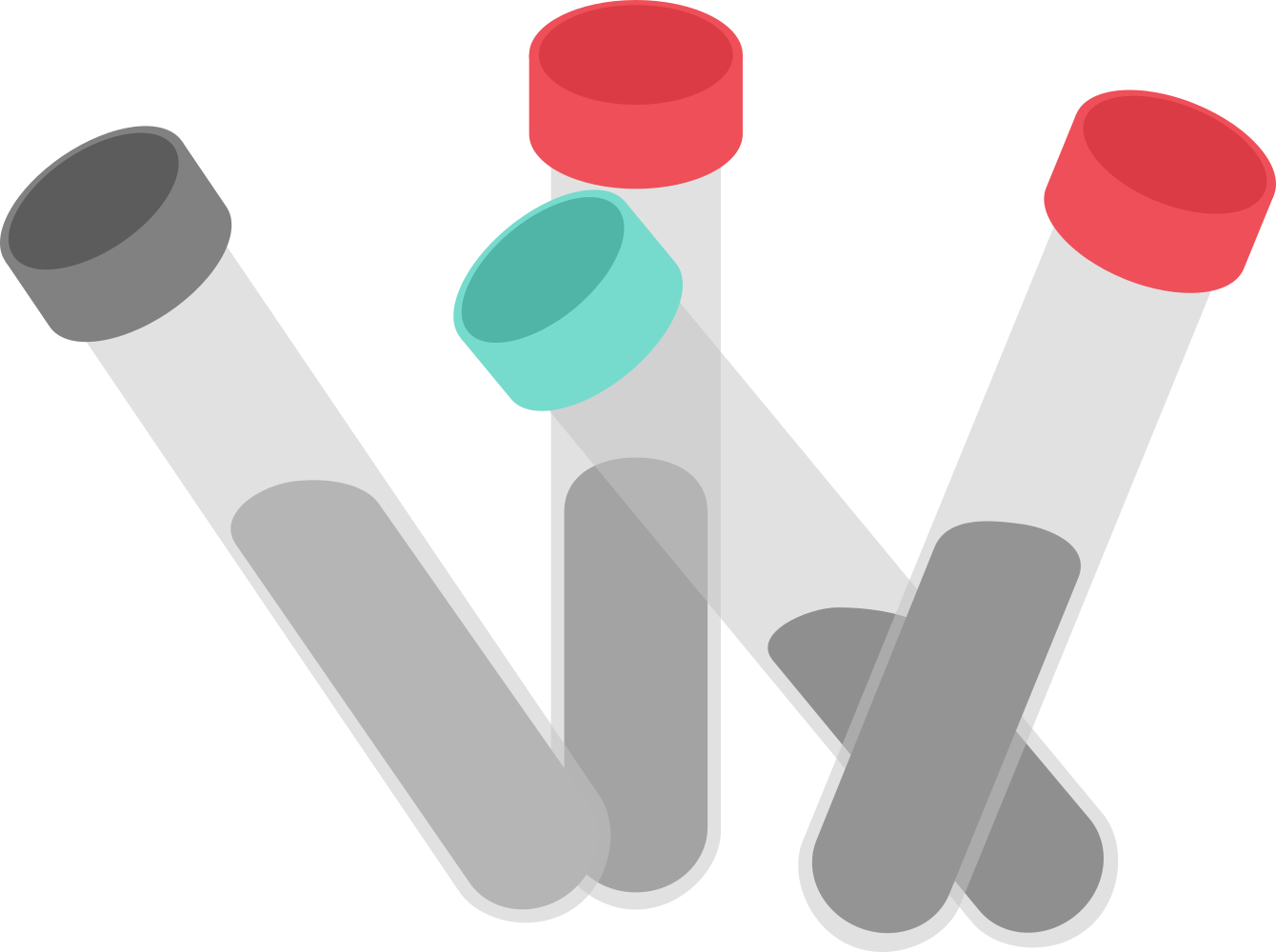 To effectively deal with pollution, it is important to accurately and continuously monitor it. This includes good measurement methods and accurate reporting. Different controls and regulations for different regions complicate the data collection, prompting the development of reporting agreements like HELCOM Stockholm International Water Institute, n.d.. The current method of measurement, which is to take water samples and analyze them in the lab, is not accessible enough to reach the environmental goals. Environmental goals like the Sustainable Development Goals (SDG) proposed by the United Nations rely on worldwide collaboration. For all nations to have the ability to reach reporting agreements and monitor pollutant concentrations the methods need to be cheaper to make them more accessible. Water samples have a lot of innate sources of errors. These errors can include extreme values due to non uniform concentration in bodies of water, issues during transportation of the sample, and degradation of some compounds during the storage time in between sampling and analysis Exploring Our Fluid Earth, n.d.. To get accurate data, a large number of samples needs to be taken continuously to get representative results Merit Laboratories, Inc., 2020. Water sample analytic methods include utilizing high performance liquid chromatography (HPLC), which is a very accurate method but remains an expensive piece of lab equipment. HPLC has a high purchasing cost and requires extensive maintenance. By utilizing water sampling there is a larger requirement for personnel work hours. By lowering the cost of monitoring, the accessibility will increase, allowing more nations to accurately monitor their water US EPA, n.d.. In using a S-POP as a continual monitoring system instead of water sampling the sources of errors could be reduced and provide more accurate data on the pollution concentrations. 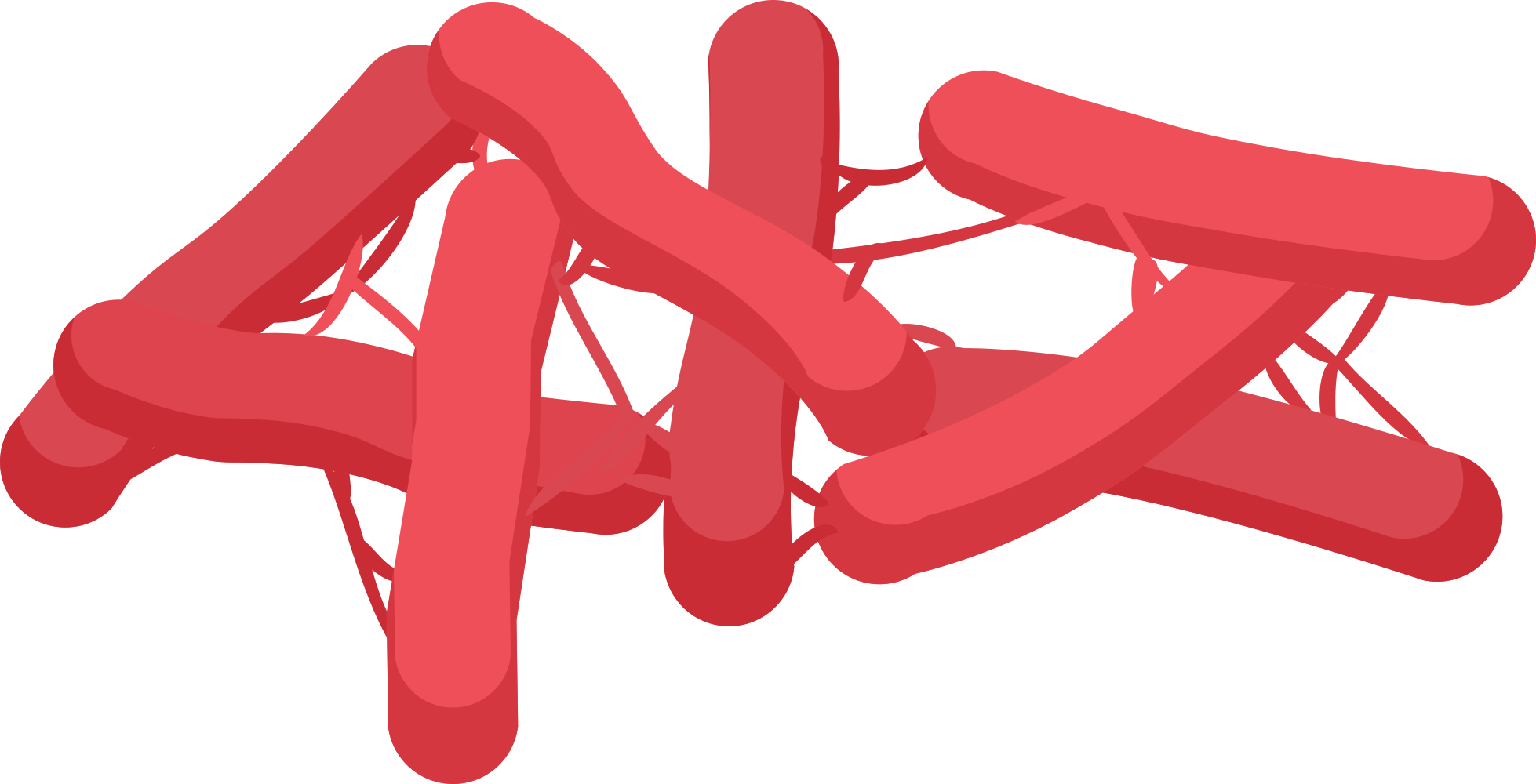 Our aim is to create a monitor that can improve current pollution detection. It will contain two major parts, an Escherichia coli module for detection of pollutants and a Shewanella oneidensis module producing an electrical output thanks to a Microbial fuel cell (MFC). An MFC is a fuel cell system that utilizes bio-electrochemistry to drive an electric current with bacteria. The MFC contains a Shewanella oneidensis biofilm with metal reducing capabilities. The E. coli biosensor detection module utilizes promoters that upregulate a series of genes upon detection of specific polluting compounds. When these genes are activated, they express quorum sensing (QS) molecules that can be received by an electrical output module. S. oneidensis contains an oscillatory circuit. Depending on the specific QS-molecule produced by the biosensor, a different period in the oscillatory signal can be observed, thus enabling the detection and identification of a pollutant present in a water sample. The oscillation was designed to more clearly distinguish the signal from noise.

If fully developed the S-POP system could continually monitor pollutant concentrations and would improve current pollution prevention. With the modularity of the system it can be further developed to detect other compounds as well. The oscillating system could then with the use of different strength promoters be tuned to display oscillations with distinct periods depending on the pollutant detected.