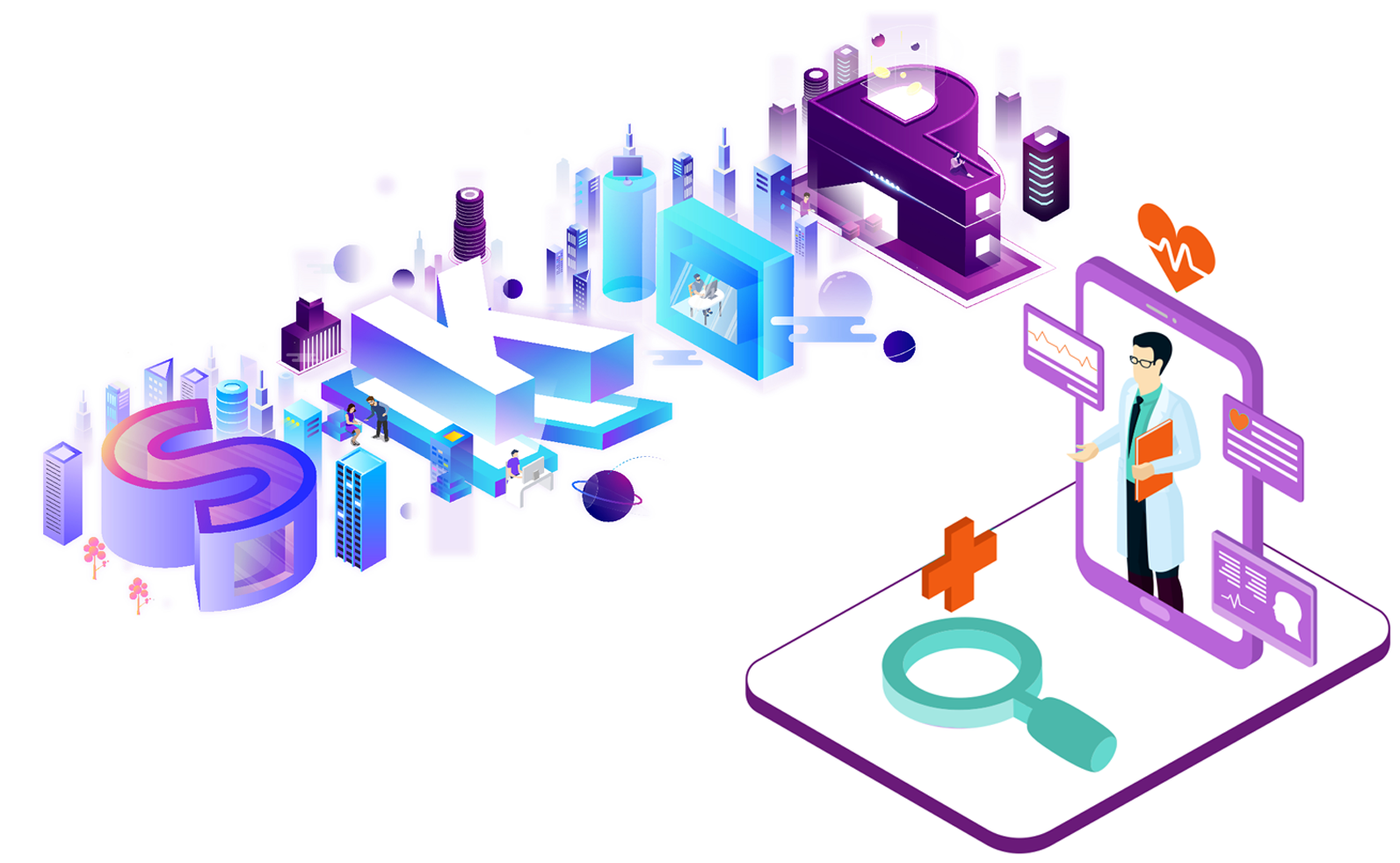 Parkinson's Disease, a syndrome causing patients to present static tremor and rigidity, has become a major disease in people over 60. Until now, it is still common that patients forget to take meds or are unable to do so due to tremoring and dystonia. The predicament has severely affected the potency of drugs and accelerating the progress of the disease. Therefore, we design SKIP (Special Kit Invented for Parkinson's disease). Light-inducible bacteria, along with devices that carry LED, are first implanted into patients’ intestine. A bracelet will detect tremors when it occurs and sends signals to doctors, who would administrate L-dopa and send the signal back into the device that is implanted in the intestine. Receiving the signal, the LED will illuminate, which induces the light-inducible bacteria to produce L-dopa. Being capable to achieve instant feedback and remote regulation, SKIP has the potential to be applied to variable conditions.