Overview of our project design

A key aspect of synthetic biology is the engineering of deliberately reprogrammed designer cells whose behavior can be controlled over time and space1. In our project, we intend to achieve a signal control of target protein degradation based on the PREDATOR system we developed previously.

For such matter, we designed the PREDATOR Pro system, which comprises of two modules(Figure 1): targeting module that specifically interacts with the target protein, functional module that recruits ubiquitin proteasome system to trigger target protein degradation, and an artificially designed interface that regulates the interaction of two modules in an exogenous signal-responsive way, which subsequently render the degradation process controllable.

In the first phase, we set up a proof of concept experiment by using DocS-Coh2 dimerization pair to replace the original IgG Fc-PRYSPRY interaction of PREDATOR to prove the replaceability of such interface. In the second phase, a drug-induced PREDATOR Pro system was used to demonstrate the controllability of the PREDATOR Pro. 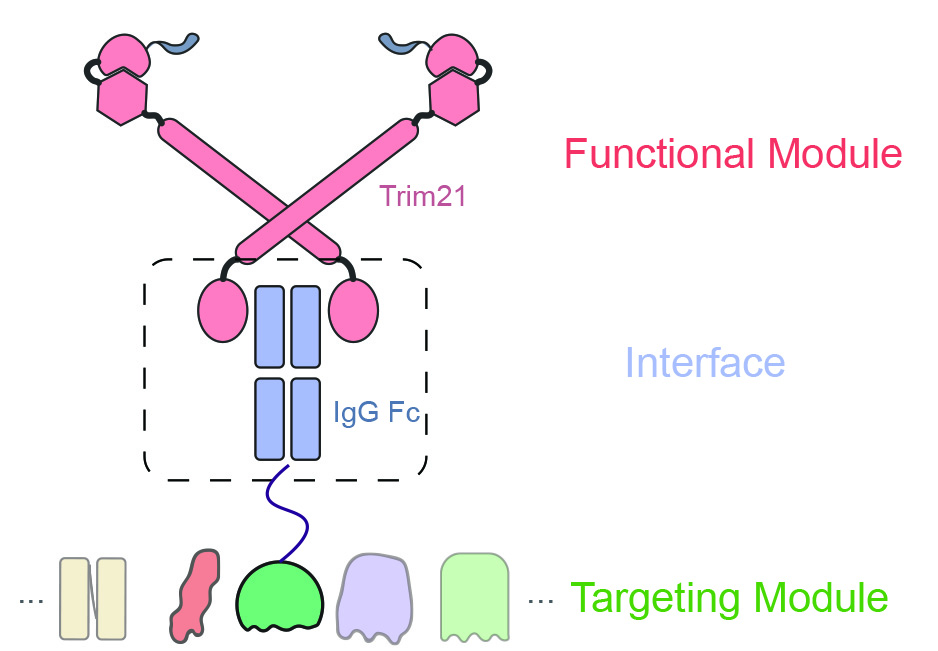 Figure 1. Schematic representation of the modulization of PREDATOR system

Trigger of our project design

Achieving signal-controlled protein degradation has been preliminarily tried in our previous iGEM projects. In the project of NUDT_CHINA iGEM 2019, we coupled endogenous CHREBP glucose sensing pathway to a CHREBP activating hybrid promoter controlling a PREDATOR element to target glucagon receptor in hepatocytes. This system could degrade glucagon receptors in a glycemic dependent way, subsequently arresting hyperglycemia. Also, other systems including Doxycycline -inducible, or blue light-inducible systems have also been developed based on our PREDATOR V1 or V2 systems (unpublished).

Upon investigation on literatures, we had a deeper understanding of the mechanism of Trim21. As a functional protein to mediate proteasomal degradation, it is a multi-domain protein consisting of an N-terminal RING domain with E3 ligase activity, a B-box domain, a coiled-coil dimerization domain and C-terminal PRYSPRY domain. Its PRYSPRY domain has a high affinity with constant Fc domain of the antibody2. Once the antibody-antigen complex enters the cytosol, Trim21 binds the Fc domain of the antibodies and form a Trim21-antibody-antigen trimer. Thereafter, the RING domain dimerizes, and ubiquitin proteasome system is recruited to mediate proteasomal degradation of the antigen3(Figure 2). Since we’ve already demonstrated in our previous PREDATOR system that the complete structure of antibody is not necessarily needed for Trim21, we hypothesized that the PRYSPRY domain of the Trim21 can also be replaced with other protein domains that can dimerize with other proteins under given signal input.

Figure 2. Schematic representation of Trim21 and its mechanism

To validate our hypothesis, we first tested whether the Trim21-antibody interface can be uncoupled from the PREDATOR system. For such matter, we reengineered the GFP PREDATOR system we reported in iGEM 2018 by replacing the Trim21 PRYSPRY domain and its interacting partner IgG-Fc domain into the DocS and Coh2, another set of protein that constitutively dimerizes, respectively. The new system was termed as GFP PREDATOR Pro (GFP PrePro)(Figure 3). Upon GFP expression, it would be first recognized by the target module- GFP nanobody. Then, the specific interaction of DocS and Coh2 would induce the formation of a ternary (Trim21-DocS, coh2-GFPnanobody, GFP) complex with high affinity, thus triggering the ubiquitination and degradation of GFP4.The fluorescent imaging and western blotting results showed significant decrease of GFP protein abundance in GFP PrePro expressing groups comparing to the control group.(click here to view more in the Result)

Nonetheless, we consulted Professor Zanxian Xia, an expert on protein ubiquitylation and degradation, on our project and presented our preliminary data in CCiC meetup(click here to view more in the Human Practice)We were suggested to try some other approaches to normalize the irrelevant factors that may affect the GFP abundance. Hence, we changed the GFP reporter system to a Dual Luciferase Reporter systemin which the firefly luciferase (Fluc) fused with GFP was linked with a renilla luciferase (Rluc) reporter via P2A peptide. Herein, Fluc serves as the reporter of GFP abundance and Rluc serves as the internal control. With this reporter, we repeated the preliminary experiment, results illustrated a noticeable decrease of the Fluc to Rluc ratio in contrast to the control(click here to view more in the Result), indicating that GFP PrePro has impressive efficiency in degrading the target protein. In an attempt to accomplish a goal that the PREDATOR Pro system could be assembled and initiated by external signals, such as small molecule chemicals , we substituted the interface with a set of widely used and fully characterized heterodimerizing components: the FK506 binding protein (FKBP) domain and the T2089L mutant of FKBP-rapamycin binding domain (FRB)5.In this design, the presence of rapamycin would induce the heterodimerization of FRB and FKBP and the formation of a ternary complex, which, subsequently, trigger the proteasomal degradation of target protein.

To test such design, we constructed a Rapamycin-induced PREDATOR Pro plasmid (termed RiPrePro1.0) targeted for GFP, comprised of two components——FRB-Trim21-HA and FKBP-GFP nanobody (Figure 4).Results showed a mild dip of Fluc/Rluc under rapamycin induction, which implied a low degradation efficiency of RiPrePro1.0.

To promote the degradation efficiency, we turned to the model group for help. After performing Sensitivity Analysis of our system, (click here to view more in the Result), they discovered that a parameter regarding the protein interaction intensity of FKBP and FRB was pivotal to the degradation efficiency. Therefore, how to enhance the interaction intensity of FKBP-FRB turns out to be a challenge for us.

The first solution that came to us was to elevate the concentration of rapamycin. With the increment of rapamycin concentration, the degradation efficiency of RiPrePro did increase impressively (click here to view more in the Model). However, it has been well established that exorbitant amount of rapamycin would sigificantly reduce the cellular protein synthesis. Consequently, we proposed another solution: multiplying the copies of FKBP for a higher intensity of protein interaction. Hereby, we designed a Rapamycin-inducible PREDATOR Pro2.0 plasmid (RiPrePro2.0) composing GFPnano-FKBP*2 and HA-Trim21-FRB.

Having transfected HEK-293T cells with RiPrePro2.0, we were surprised to find out that in comparison to the control group and RiPrePro1.0 transfected groups, the Fluc/Rluc of RiPrePro-2 transfected groups has plunged substantially under equivalent rapamycin stiumlation(click here to view more in the Result), which verified our concept that a multiplied copy of FKBP could boost the degradation efficiency.

Above all, our results demonstrated rapamycin inducible target protein degradation with the PREDATOR Pro system, which further supported our preliminary hypothesis.

After we presented our work to Professor Mingqi Xie, an expert in mammalian cell synthetic biology, he provided us multiple valuable inputs on how to further develop our project(click here to view more in the Human Practice). Based on his suggestions and our own research, following future works have been planned.(Figure 5)

On the one hand, we plan to apply other well-characterized, signal-sensitive protein dimerization systems, for instance, blue light-inducible CIBN-CRY2 interaction6. A blue-light-inducible PREDATOR Pro plasmid has been constructed and relevant experiments are within our plan.

On the other hand, we are seeking a way out for the application of PREDATOR Pro. Through literature investigation, HP group has discovered a protein-- TAR DNA-binding protein-43(TDP-43) that could be a candidate for the target of PrePro. (click here to view more in the Human Practice). As a DNA/RNA binding protein that is extensively localized in the cell nucleus, TDP-43 has various important functions in RNA metabolism. However, a pathological behavior of this protein, in which an abnormal self-aggregation and mis-localization in the cytoplasm occur, has been proved to be a hallmark of amyotrophic lateral sclerosis (ALS), a serious neurogenerative disease with a symptom of muscle atrophy, complete paralysis and even death7. Seeing this, we expect to harness PrePro to control the aggregation of TDP-43 in the cell for ALS patients. The construction of PrePro targeted for TDP-43 is in our future work and it is firmly believed to be a promising solution to the treatment of ALS and other neurodegenerative diseases.